The best sulfur foods are the ones that are rich in protein, and specifically - in amino acids cysteine and methionine, the only two major sulfur-containing amino acids.

The third, lesser known sulfur amino acid, taurine, can be found in animal protein only, and can also be synthesized from cysteine and methionine in the body.

Another significant source of sulfur in our diets is MSM (short for "methylsulfonylmethane"), an organic compound that is 34% sulfur by weight. MSM supplement has been shown in animal studies and one human trial to significantly improve blood glutathione levels and the activity of glutathione enzymes in the presence of high oxidative stress. 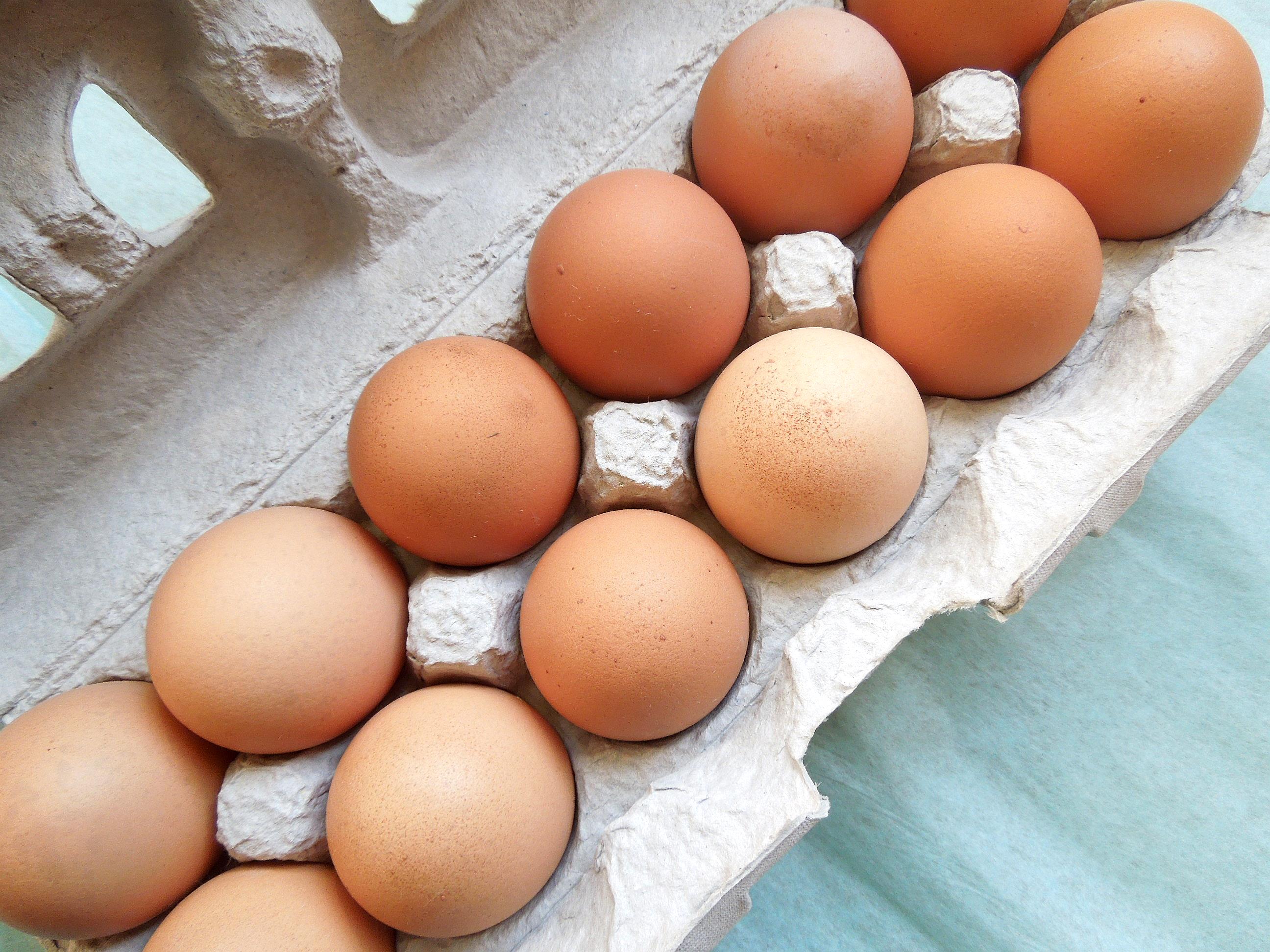 We get most of the sulfur we need from animal foods with high methionine and/or cysteine content (all preferably organic grass fed, free range, wild caught to minimize exposure to toxins):

MSM is present in animal foods too, but it is a highly volatile compound and most of it is lost in the steam during cooking and pasteurization.

Raw milk and other raw dairy are the best animal sources of MSM. Bone broths also contain MSM because some of it remains dissolved in liquid. Undenatured whey protein is an excellent source of bonded cysteine that is used by cells to synthesize the all-important glutathione. 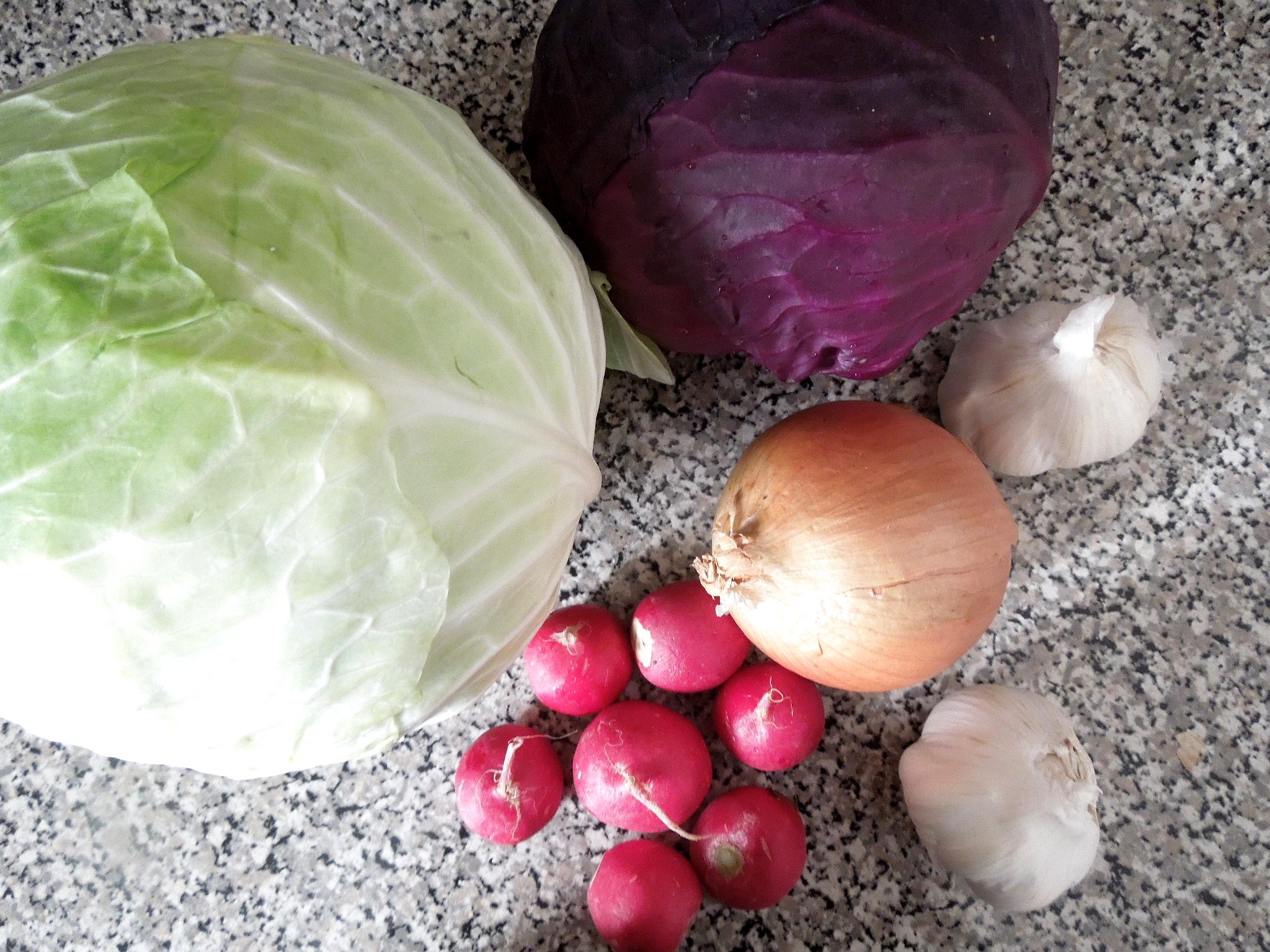 Lesser amounts of sulfur, both as MSM and sulfur amino acids, can be found in most vegetables, with the following being the best plant sulfur foods (also preferably organic):

Most fruits also contain MSM, but no sulfur from cysteine or methionine, because there is hardly any protein in fruits. MSM has also been found in tea, coffee, beer and port wines.

It is not easy to determine sulfur content in foods because the amounts depend greatly on the quality of soil and farming practices. The review "Sulfur Content In Foods" (see the link in the Sources below) can give you an idea about the amounts of sulfur in foods, although much has changed in farming since 1939.

And again, since MSM is highly volatile and most of it is lost in the steam during cooking, steaming and even dehydrating, it is important to eat vegetables and fruits raw, or only minimally processed.

Some dietary sulfur in the form of sulfates comes from mineral rich spring water, although most people have very limited access to it. To include more essential minerals, including sulfates, into your diet and to improve the quality of the filtered or bottled drinking water, concentrated mineral drops can be added to it.

Organic sulfur naturally occurring in foods should not be confused with sulfanilamide, a sulfur containing chemical in sulfur drugs, or with sulfites, inorganic forms of sulfur, which are used as food preservatives to help maintain color and prolong shelf life. You will find sulfites (sulfur dioxide, sodium sulfite and other compounds) as an additive to most dried fruits, sun-dried tomatoes, wines, chips and many processed foods, sometimes even those labeled organic. Read the food labels to avoid added sulfites!

Some people are allergic to sulfa drugs and inorganic sulfites, but usually can eat sulfur foods without any ill effects (if there is no known food allergy).