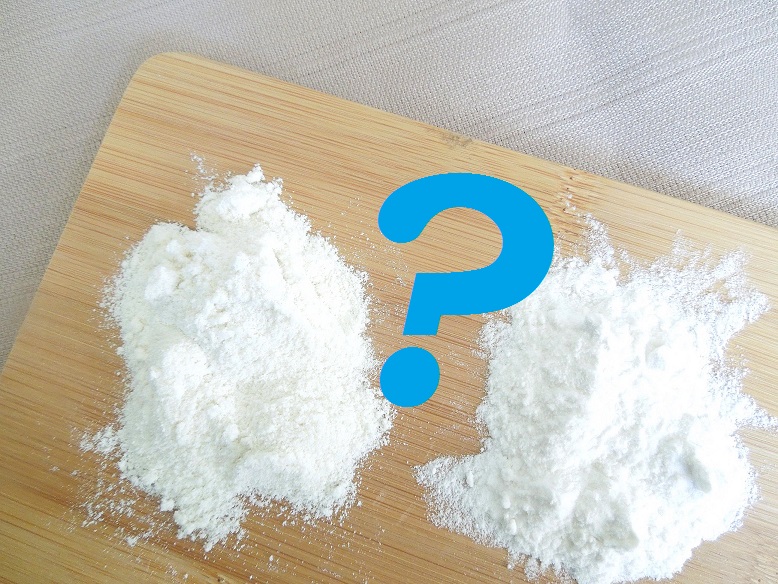 With dozens of whey options on the market today, an undenatured whey protein comparison has become a necessity to be able to see the choices more clearly and weigh pros and cons of some of the most popular brands.

The main criteria for picking a supplement was, of course, it being undenatured, since highly processed denatured whey proteins do not contribute bioactive precursors to our goal of improving glutathione levels.

As a result, we have picked six top-rated undenatured whey protein supplements, two of which we have been taking ourselves.

The important comparison parameters are: protein content (minimum 80%) and composition, ingredients, cows’ feed and GMO status, amounts of the three glutathione precursor amino acids (cysteine, glutamate, and glycine), the temperature of milk processing (extremely important not to exceed 72C/161.6F), availability of research with that particular supplement, lactose and cholesterol content that may be important to some people who are trying to avoid them, and of course the price (per 10 g serving) which is equally important in the decision making process.

Why is the temperature of milk processing crucial? Protein fractions in whey that are rich in bonded cysteine and glutamylcysteine needed for glutathione synthesis (bovine serum albumin, alpha-lactalbumin, beta-, gamma-lactoglobulin, lactoferrin, and immunoglobulins) are fragile and highly sensitive to heat. Research conducted by Dr. Gustavo Bounous, the pioneer of undenatured whey research, showed that at temperatures above 72C (161.6F) these protein fractions become damaged rendering them useless for glutathione synthesis, although proteins’ nutritional value remains the same. These fragile proteins are also damaged by mechanical stress in high-speed blenders and exposure to acid environment (some acidic juices should be avoided when mixing undenatured whey). In the initial stages of his research in the late 1970s and early 1980s Dr. Bounous worked with the samples of undenatured whey concentrate shipped to his university laboratory from Switzerland. At some point the whey stopped exhibiting immune enhancing properties, and it took two long years for Dr. Bounous to figure out the cause of such a setback – European pasteurization laws raised temperatures from 72C to 78C which denatured the whey concentrate he was receiving (“Breakthrough in Cell-Defense” by Dr. A. Somersall). Later, in the late 1980s, he worked with undenatured whey concentrate Lacprodan80 by Danmark Protein (Denmark), and one of his patents mentions that one particularly hot summer the sample was denatured during long transportation from Europe to Canada.

Dr. Bounous’ another discovery was the importance of various protein fractions in whey. Specifically, he concluded that “[bovine serum albumin] BSA is the protein fraction of [whey protein concentrate] WPC that we found to be primarily responsible for the GSH promoting activity of WPC. This activity which we believe to be the basis for the immuno enhancing and anticarcinogen effect of WPC, is specifically dependent upon the glutamylcysteine groups (substrate for GSH synthesis) present in the BSA fraction of WPC….We can conclude that dietary whey protein concentrate in undenatured form and containing ≧10% BSA exerts an anti-tumour effect.” (US Patent 5,888,552). Immunoglobulin levels at around 25% were also considered by Dr. Bounous most beneficial.

How much undenatured whey should a person take to improve glutathione levels? In our table the amounts of glutathione amino acid precursors are based on a 10 g serving. While for those who are young and in good health a dose of 10-20 g a day is recommended, older people and those with health conditions will benefit from higher doses. How high? According to Dr. Bounous and as laid out in the above-mentioned US patent: “We have concluded as a result of our work that undenatured whey protein concentrate (WPC) is of value in the prophylaxis of cancers, such as chemically induced cancer, typically such as colon cancer which is promoted by carcinogens such as dimethylhydrazine. It also is useful for the treatment of patients having cancer cells such as chemically induced cancer cells, to inhibit the replication of such cells. An approximate dosage for humans is in the range of about 8 to 40 grams daily and preferably 20 to 40 grams daily. It is particularly beneficial to administer 30 to 40 grams daily. It has been established that it is particularly advantageous to use WPC having a serum albumin in concentration of at least 10%±1. The serum albumin should be at least 9% and most preferably at least 9.5%.”

What if a whey protein of my choice has only, let's say, 5% of bovine serum albumin? In this case, you could double your dose to make sure you consume the adequate amounts of serum albumin.

Another important thing to keep in mind when doing an undenatured whey protein comparison is to check how long ago the supplement was produced. Most of them are good for 2 years since the date of manufacture. However, the bioactivity of proteins declines with storage, and it is best to buy a whey supplement that is as fresh as possible and was manufactured no more than 6 months prior to purchase, and ideally only 1-3 months. We did not include this parameter in our table because the manufacturing dates of available stock fluctuate all the time.

With all of the above in mind, we can now review our choices with better understanding. Plus you will now know what questions to ask about some other whey supplement you are interested in that is not included in our table.

The sources of information for our undenatured whey protein comparison table below are the products’ nutrition labels, the companies’ web-sites, their responses to our emails as of January 2017, and patents. This information is for educational purposes only and was put together to the best of our knowledge from these sources.

The table is in a .pdf format and will open in a new window. If you do not have a pdf reader, you can download one here (from Adobe web-site).

Undenatured whey protein as a means of raising glutathione